Jewish settlers listing border control soldiers details after another Jewish settler complained he used unnecessary force. Settlers issued complaints against all IDF and border control soldiers as well as police personal, while those tried to avoid any direct physical contact.
The evacuation took place after a few Jewish settlers family took over houses outside of their permitted area in Hevron. The Supreme court order them to evacuate by will. once deadline for evacuation arrived, a green light was ordered for the force evacuation.
Hevron, Israel. 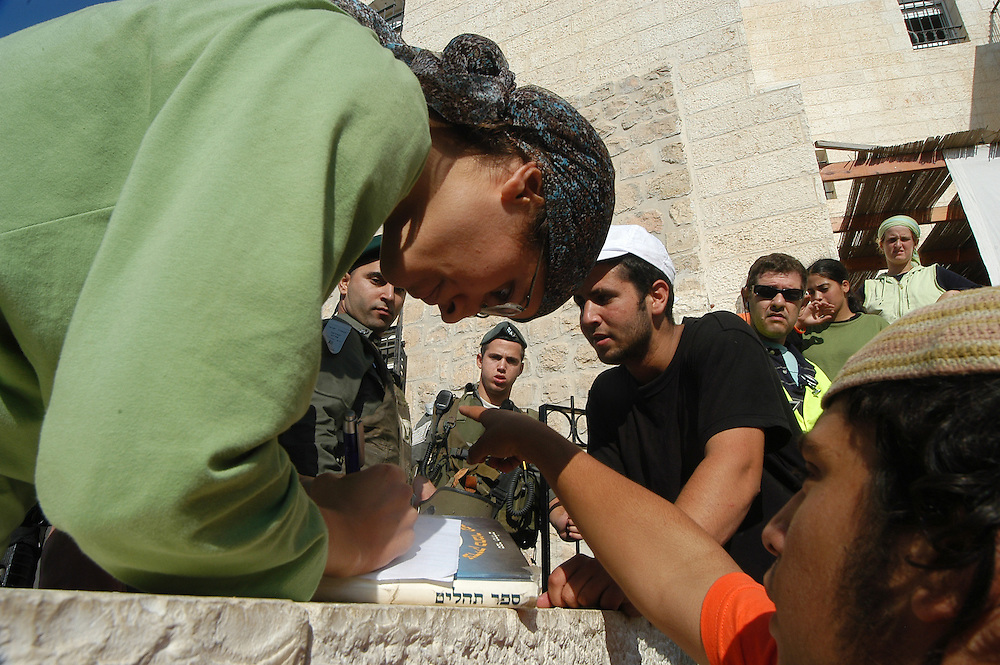